Charming Hotel in Rome
Dedicated to those who love 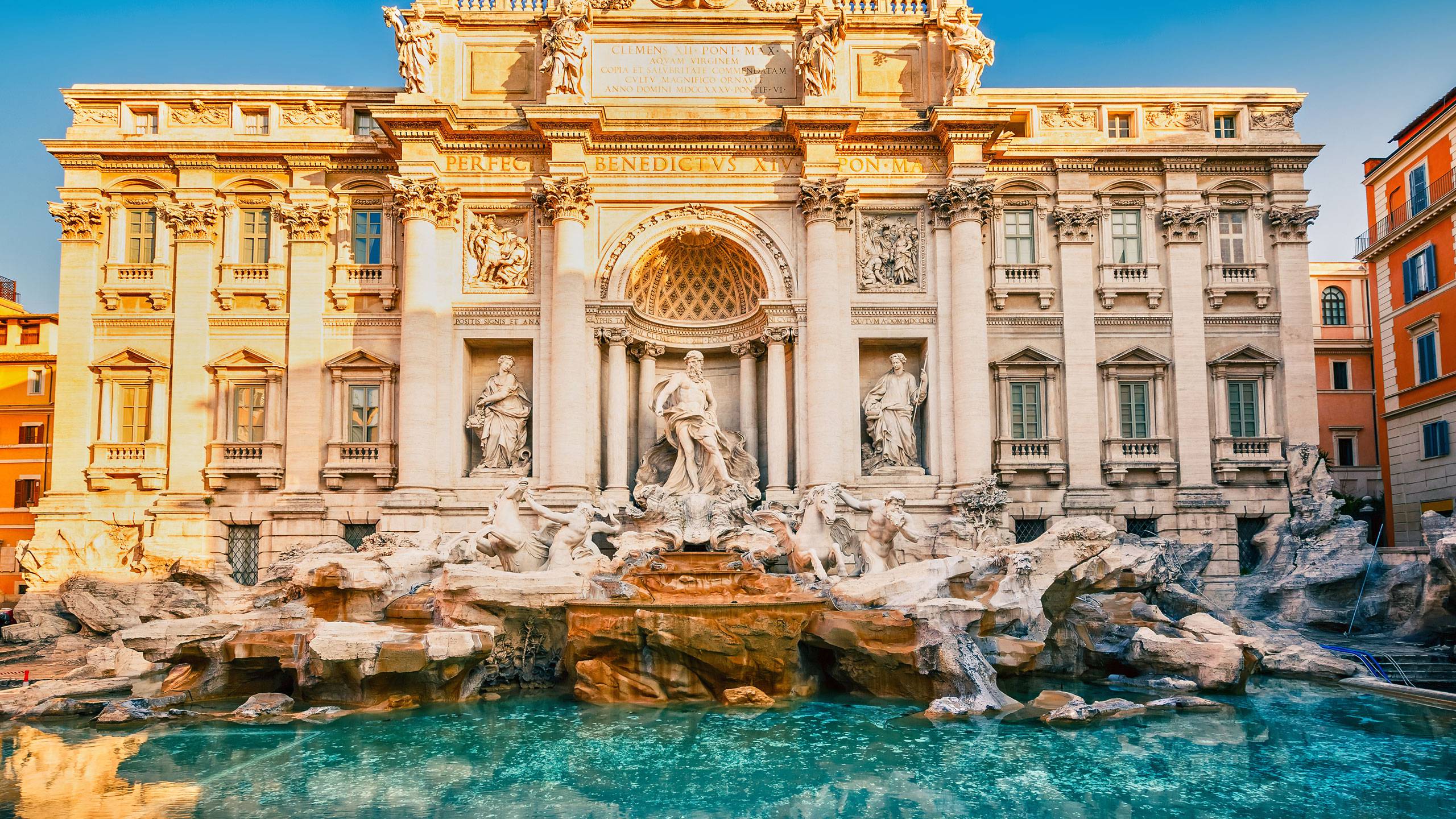 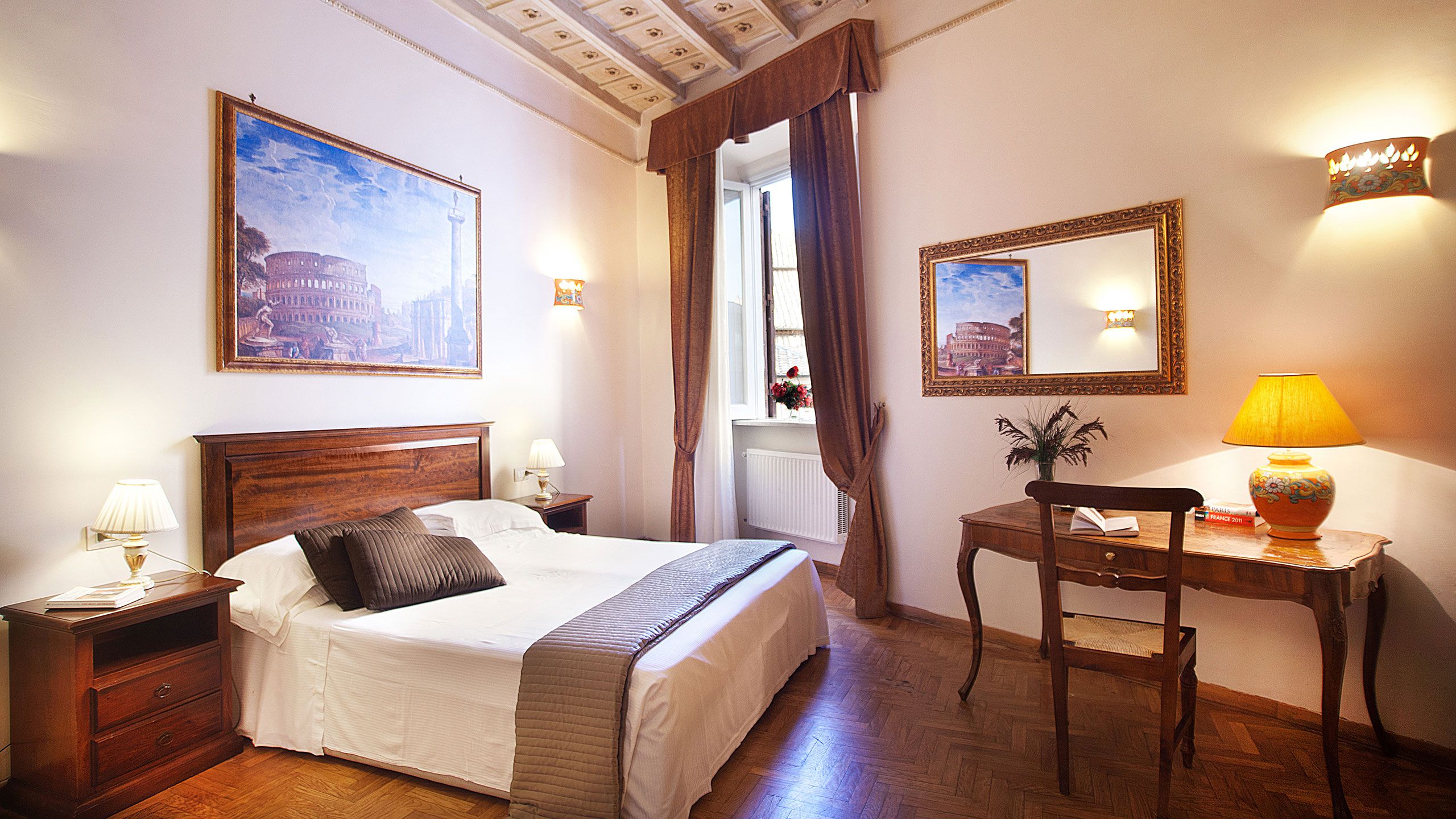 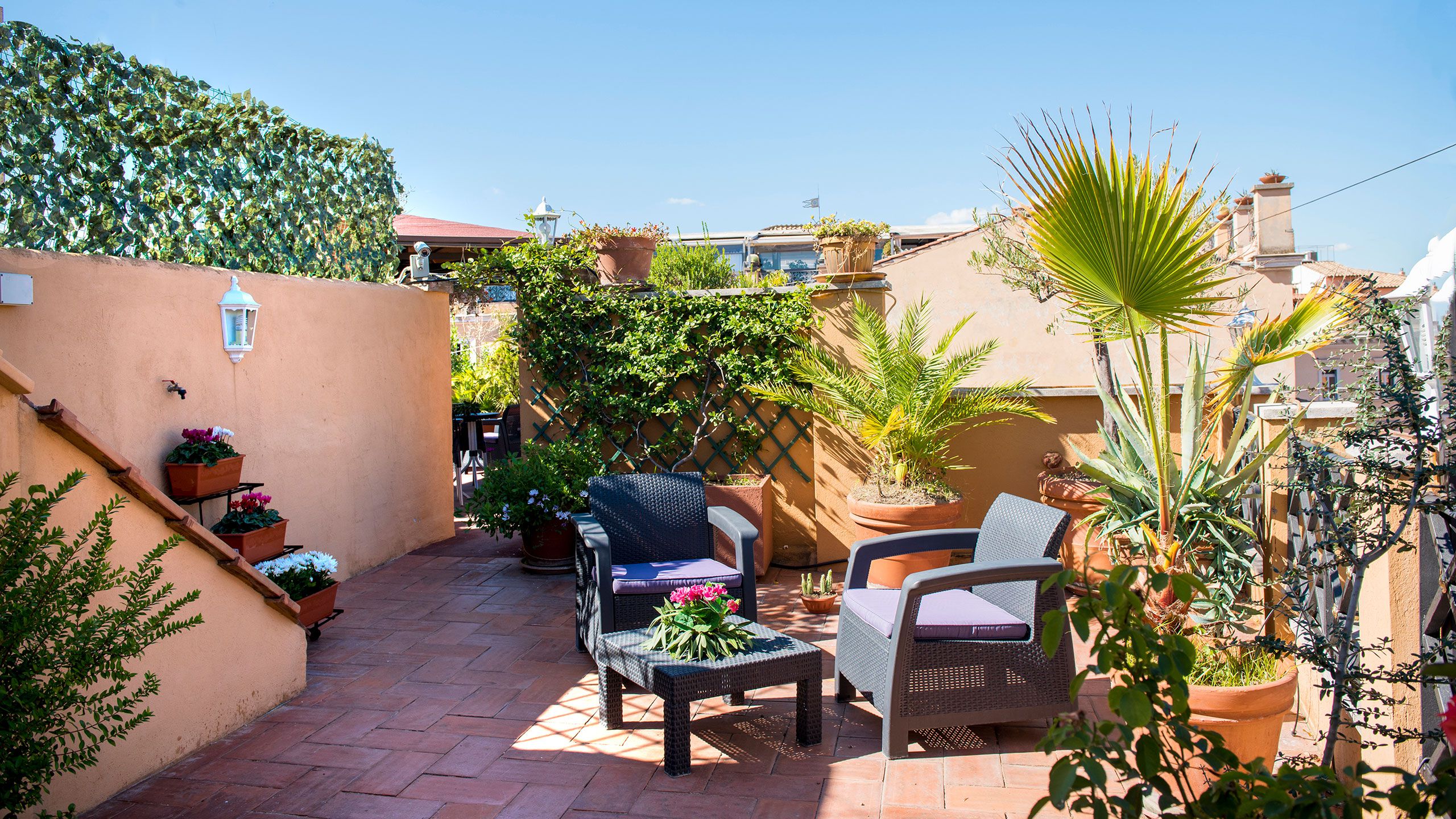 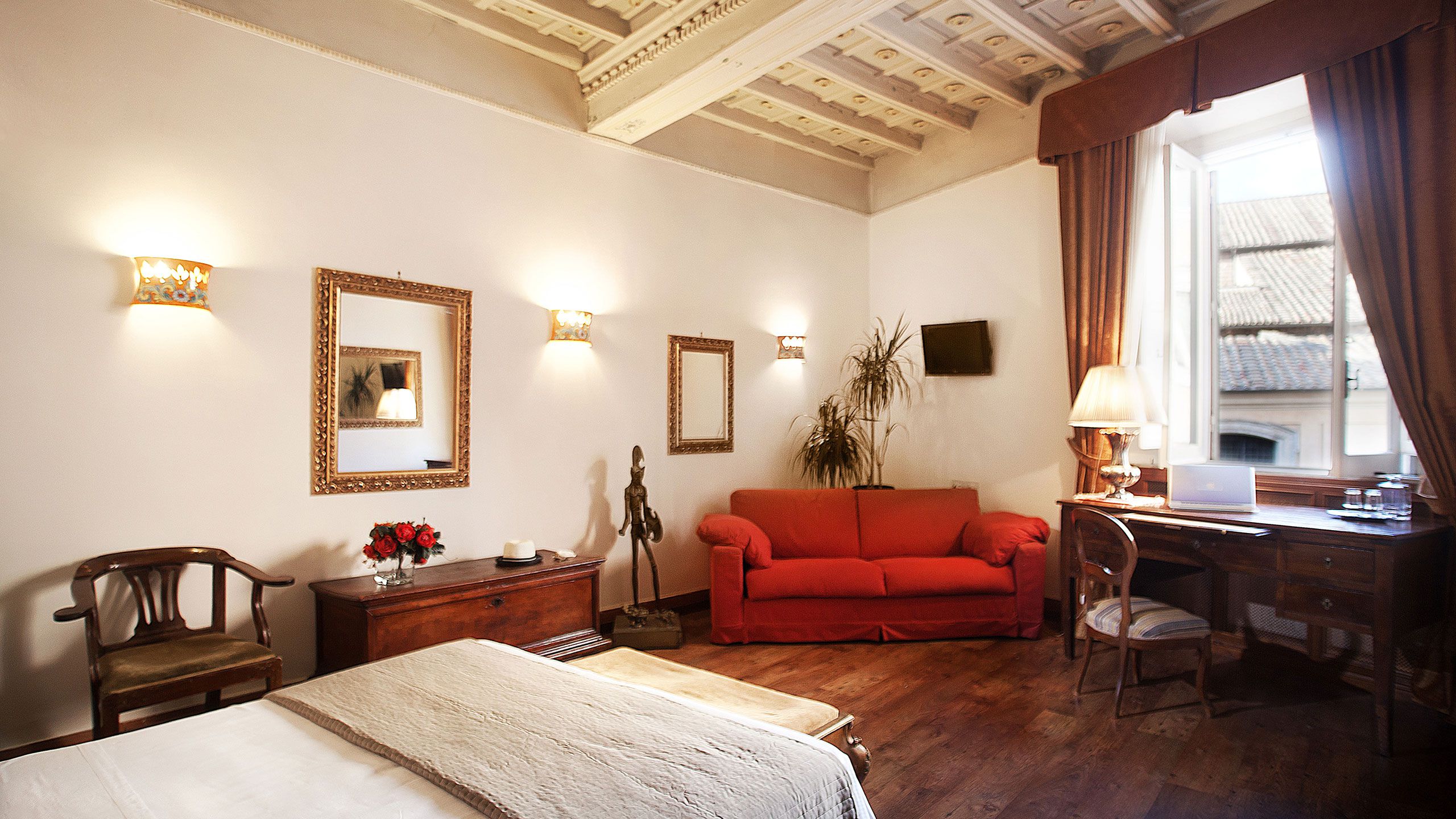 The original structure of the building was built for the family Porcari and was later owned by the family Ghislieri, from whom the Nunez bought it renovated, probably designed by Giovanni Antonio De Rossi at the end of the seventeenth century.

The building consists of four storeys over the floor, remodeled shop with doors that flank the portal architrave surmounted by a balcony. At the corner of Vicolo della Minerva, stands the emblem of Nunez, a destrochiero armed with palm under a bridge of three peaks. In a shelf of the stairs there is a fresco with the following inscription: «Madama Providentia Andreas Demleiter 1664».

The building was the home to none other than the famous Giuseppe Garibaldi.

From 1873 onwards Garibaldi settled in this building several times. This was shortly after pubblishing “I Mille” and during the years of his election, his literary works and his marriage to Francesca Armosino. As a Member of the House, of this newly created nation, he proposed the first political plan. This consisted in the universal adult suffrage act, the reconstruction of Italy, the drainage of the Pontine land and a project to render the Tiber waterway navigable.

In nearly all Italian cities there is at least one statue of Garibaldi and almost all of them have one common feature: the eyes of Garibaldi are always pointed toward Rome, the city which he never managed to conquer. 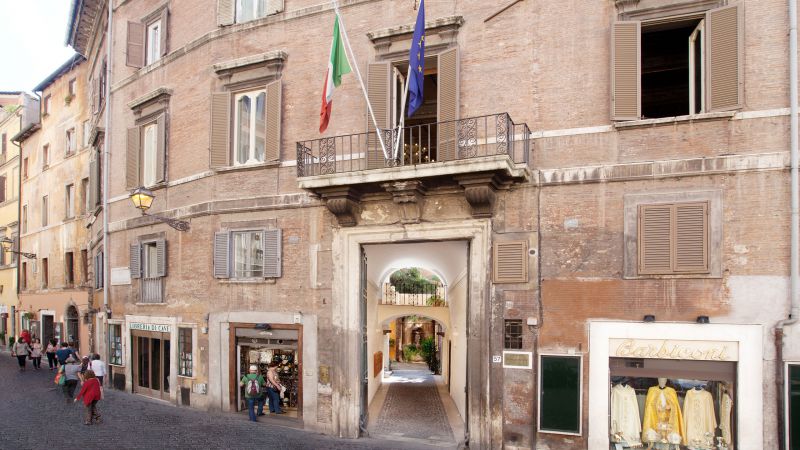 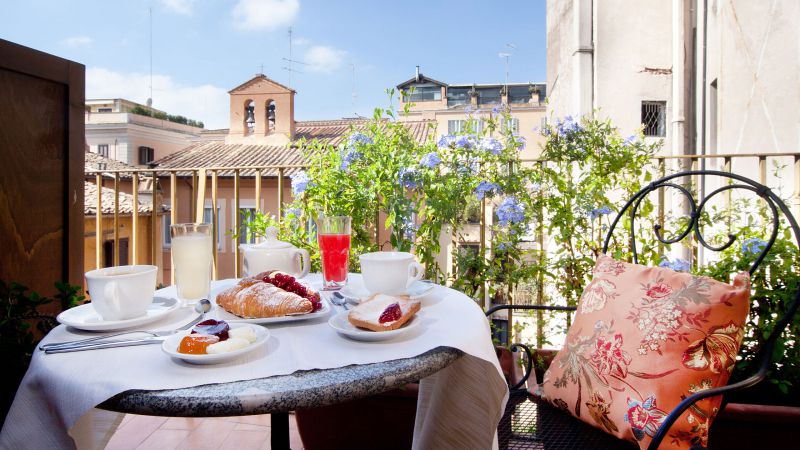 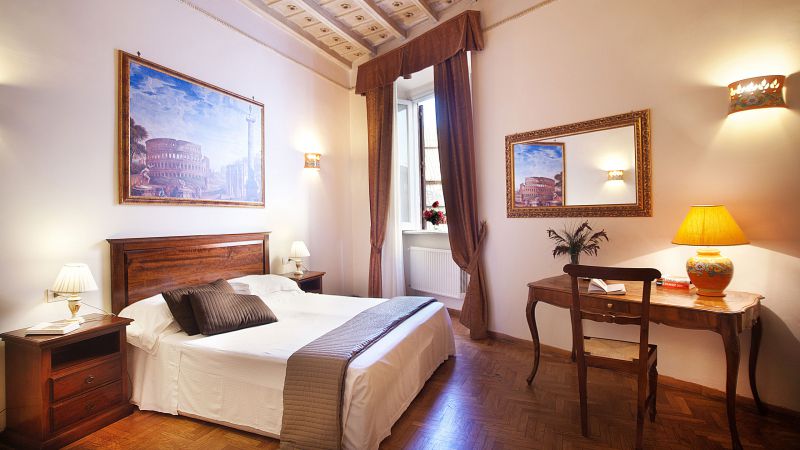 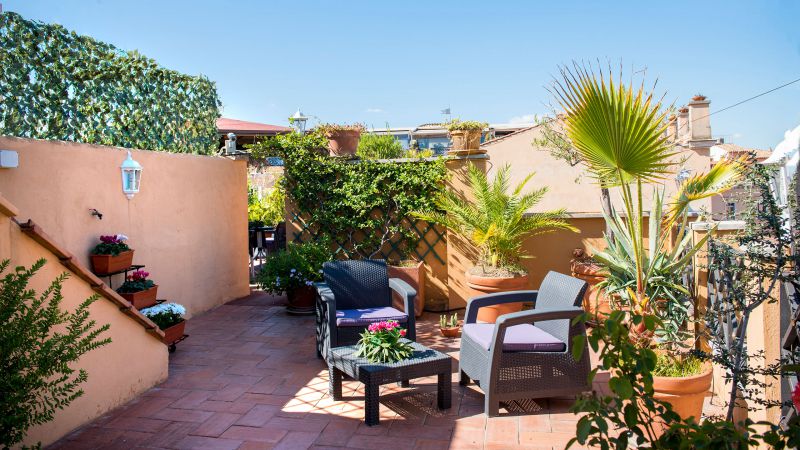 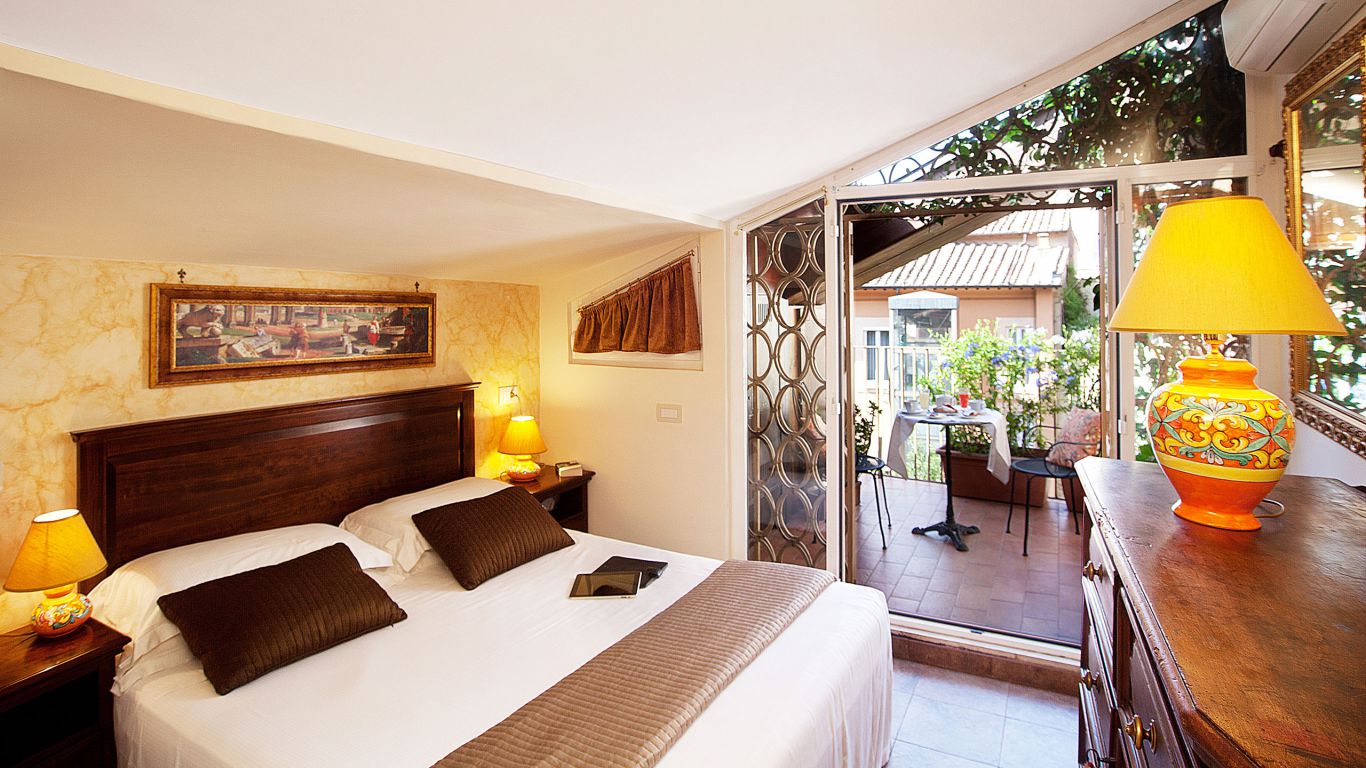 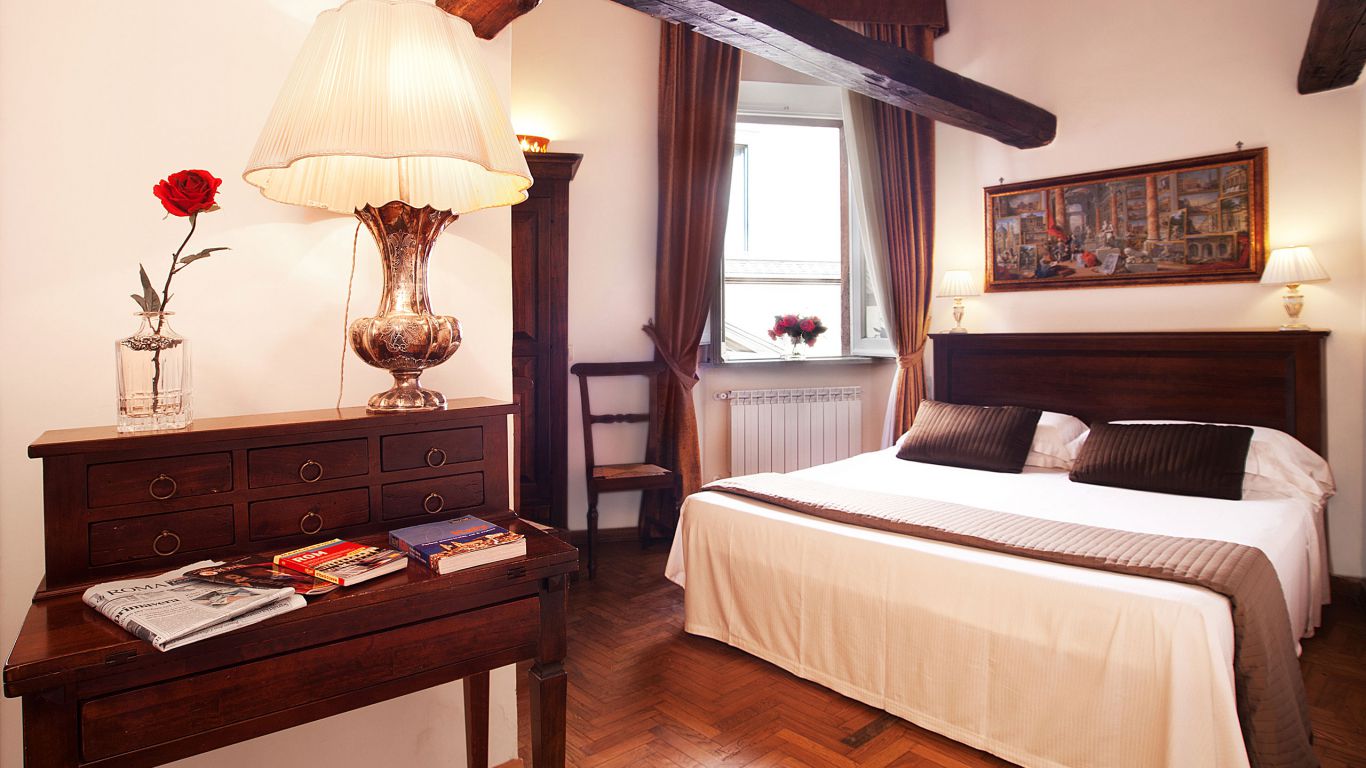 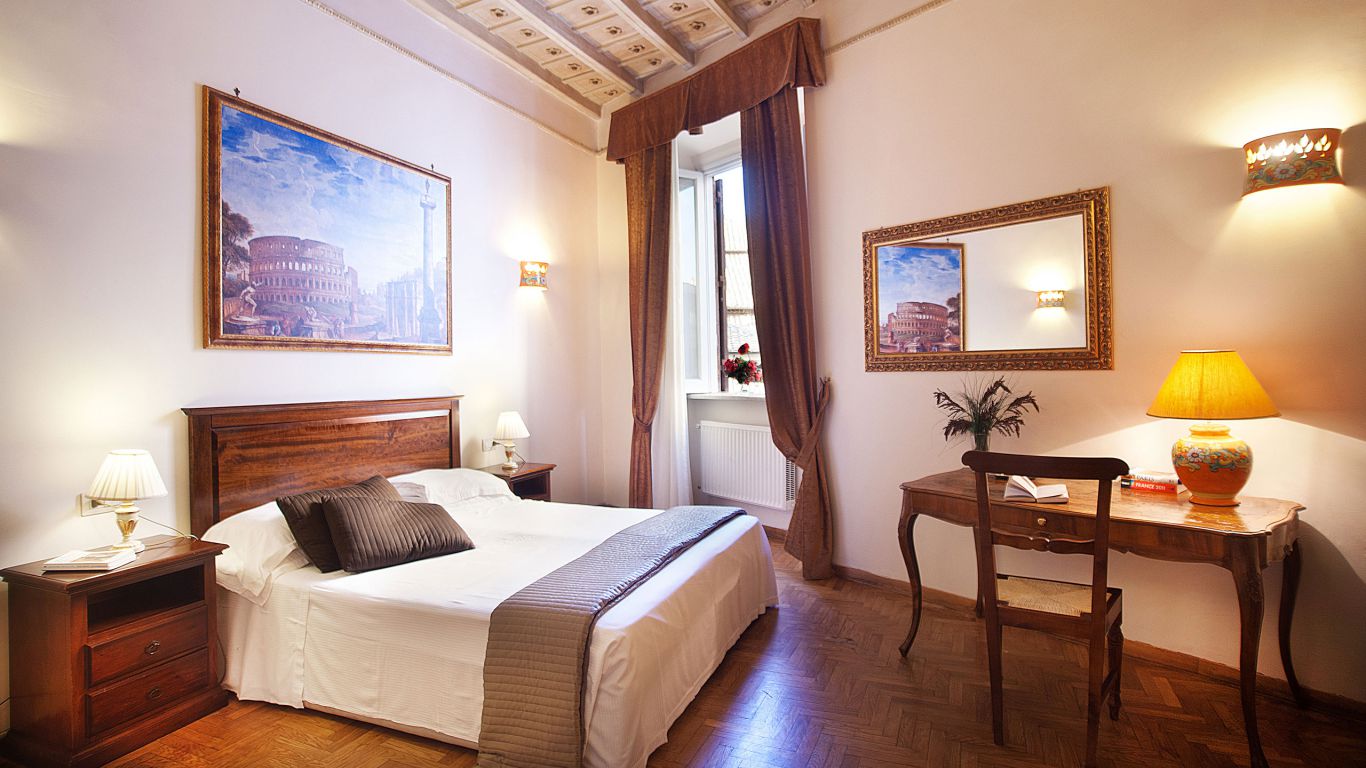 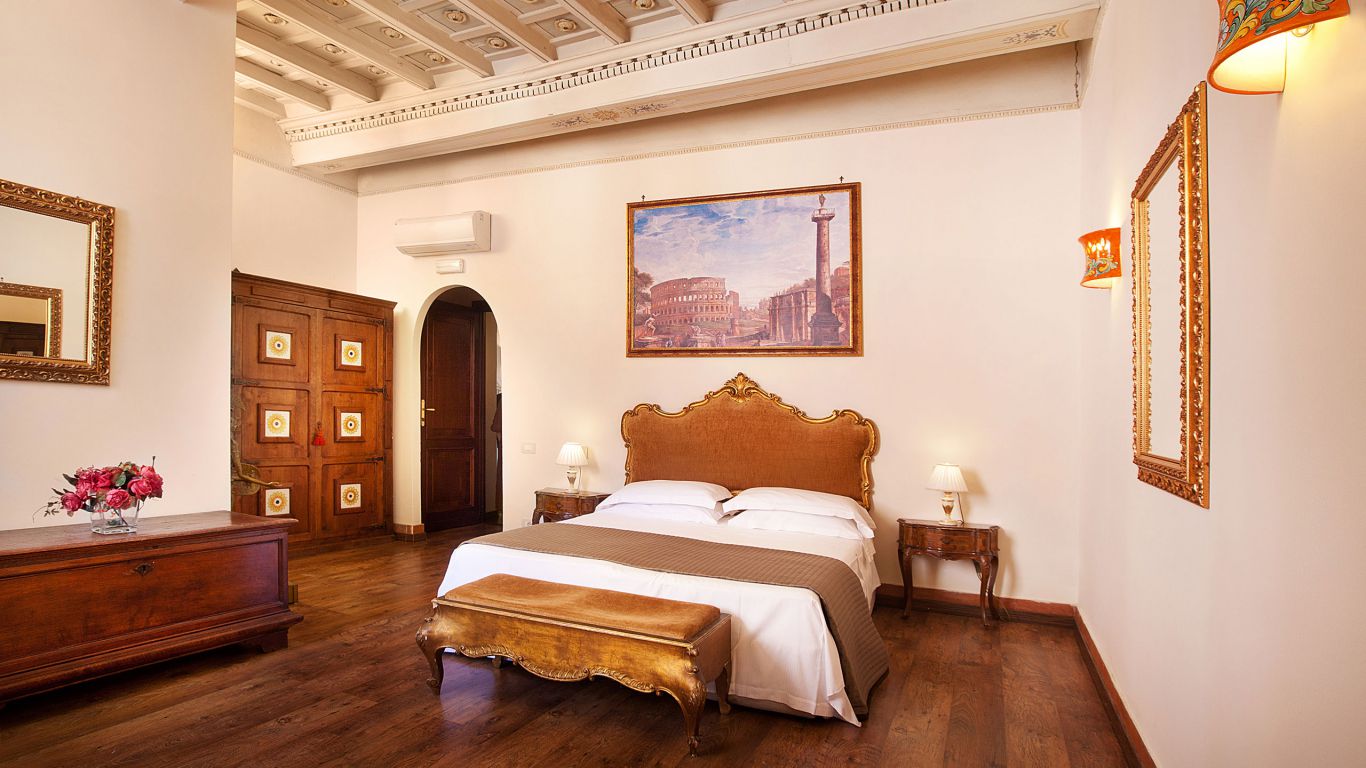 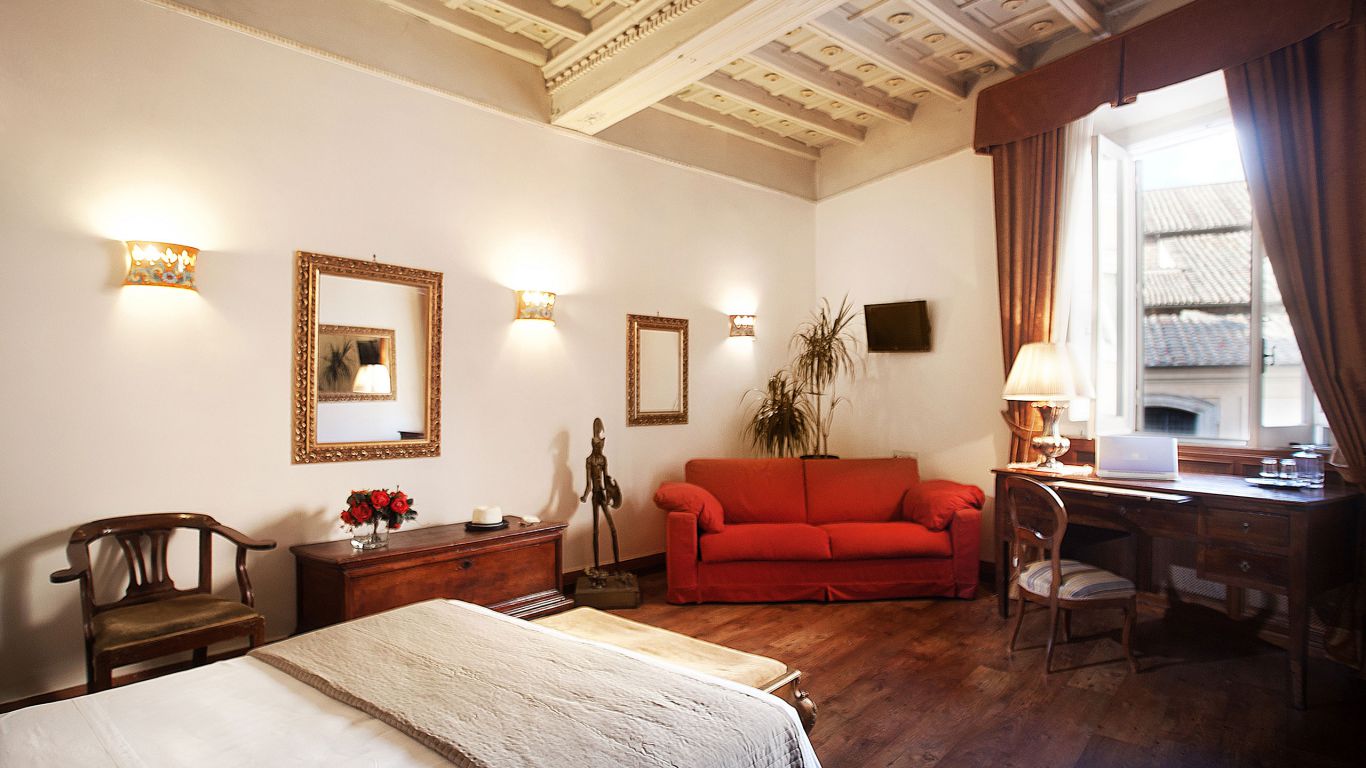 The Pantheon Inn is a family run hotel, each particular and original. The choice of furnishing as been mastered wisely playing with color.

Some rooms maintain the period features, high ceilings and herringbone parquet flooring. Others are notable for their beautiful Cotto d’Este porcelain tiles. Contemporary products with the fascination of natural stone in through-body color. A marvelous solution salvaging great craftsmanship.

With free Wifi and breakfast in your room, Family Suites, and four bedded rooms, the Pantheon Inn is the place for you with friends or family!

Ensure your best rates booking directly on our official website.

Exclusive Services
Tailored To Your Every Need

DISCOVER ALL THE COMFORTS!

Discover the Pantheon Inn from ours
Photos 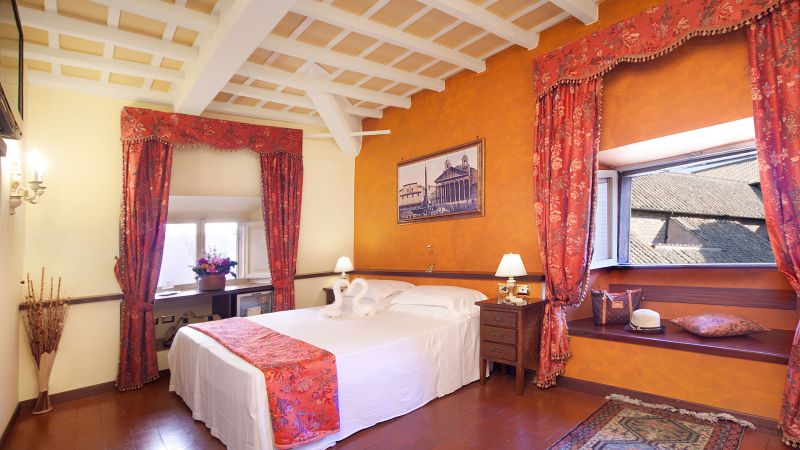 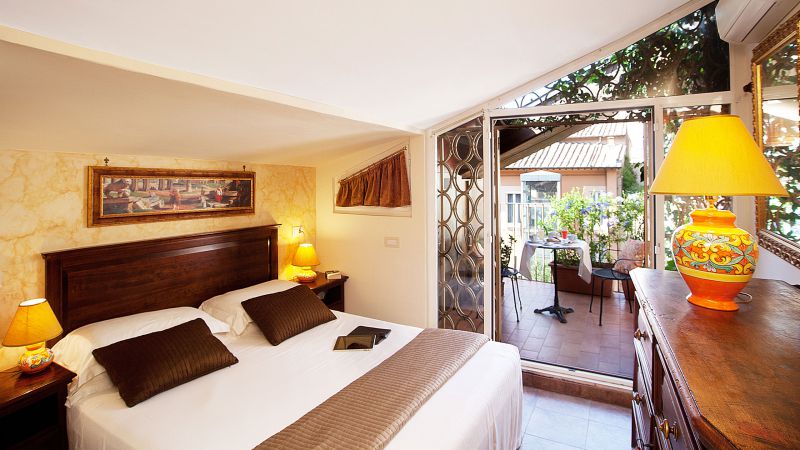 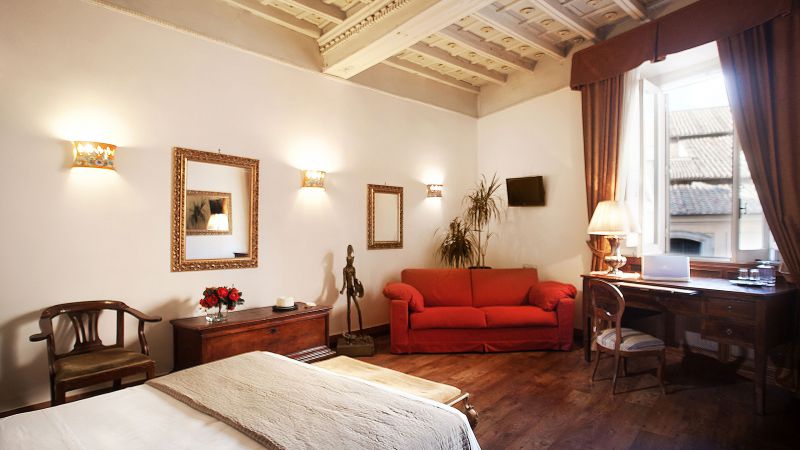 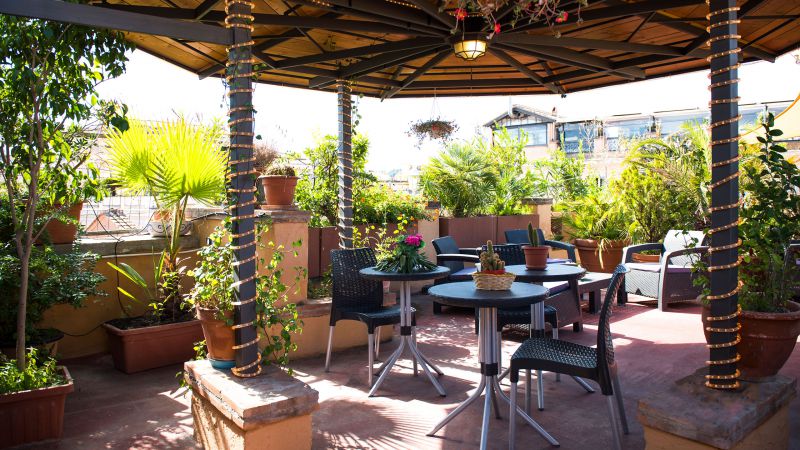 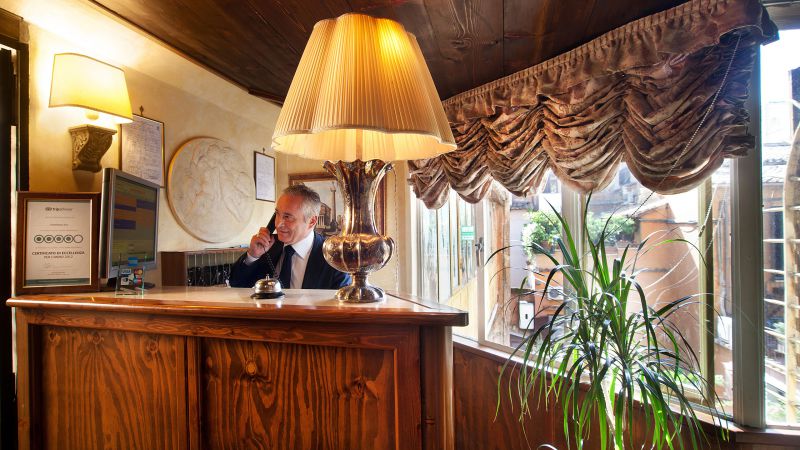 In the Heart of Rome

FIND OUT WHERE WE ARE